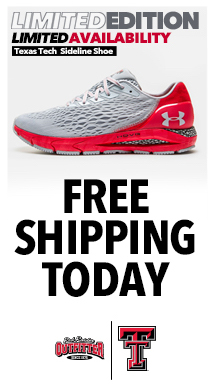 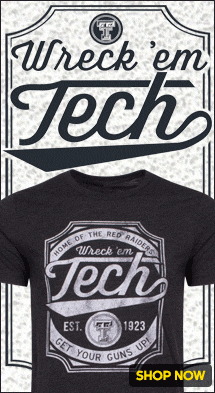 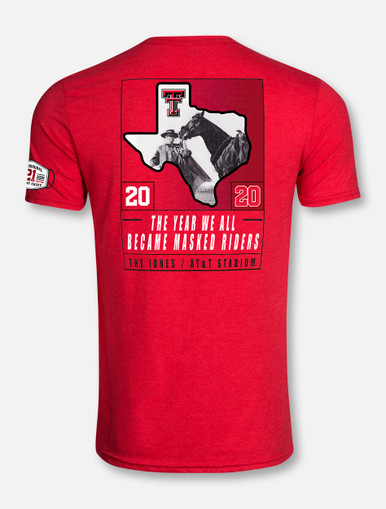 The 21st edition in our historic lineup, this shirt is more than just a t-shirt. The Wreck 'Em Gameday is a tradition like no other and we couldn't be more proud and excited for the newest addition to the lineup. Whether you're a collector of Gameday shirts, a new student experiencing your first year at Tech, or a loyal fan looking forward to another exciting year, the new Wreck 'Em will be a huge part of your gameday experience! Join us in a celebration of Texas Tech Athletics and Wreck 'Em Tech! 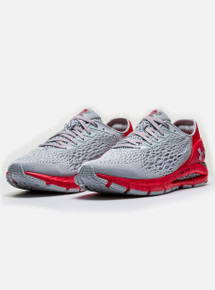 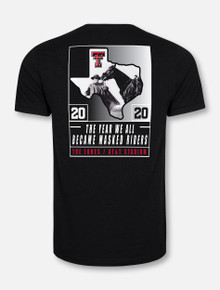 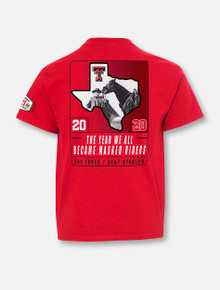